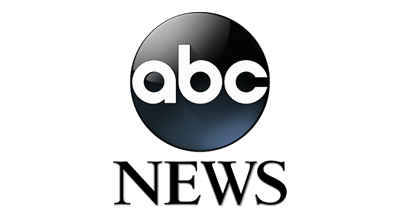 Wildfire dangers out West as more than 30 burn l GMA

US officials: Iran and Russia are interfering in election

Health care and the 2020 election: How one state brought the issue to a vote l ABC News

In Breonna Taylor case, two different accounts of what happened when she died | Nightline

ABC News is the news division of the American Broadcasting Company. Its flagship program is the daily evening newscast ABC World News Tonight with David Muir; other programs include morning news-talk … Wikipedia