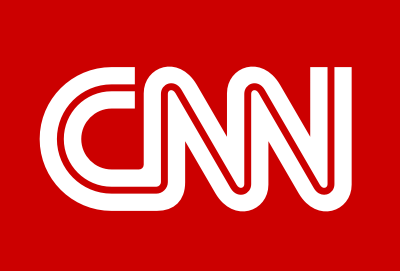 The biggest moments in SpaceX's history

Dr. Fauci: Second wave isn't inevitable if we do this

Imagine giving up your child. This mother is considering it

She called police on him in Central Park. Hear his response

'What a little man,' Anderson Cooper reacts to Trump's conspiracy

White woman apologizes for calling the cops on black man