Switch to the dark mode that's kinder on your eyes at night time.

Switch to the light mode that's kinder on your eyes at day time.

Disable the NSFW warnings that refer to content considered inappropriate in the workplace (Not Suitable For Work).

Switch to the dark mode that's kinder on your eyes at night time.

Switch to the light mode that's kinder on your eyes at day time. 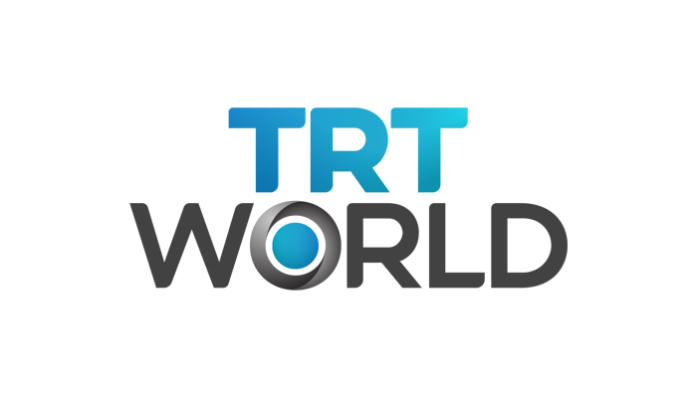 Art takes over Qatar ahead of World Cup

Protests against presence of French military in Niger turn deadly

US unemployment is far from recovery

Has the US lost its air supremacy in military combat?

US imposes travel restrictions as concern grows over Omicron variant

The Turkish Radio and Television Corporation is the national public broadcaster of Turkey, founded in 1964. Around 70% of TRT’s funding comes from a tax levied on electricity bills and a license tax on television and radio receivers. Wikipedia

Back to Top
Close

Your password reset link appears to be invalid or expired.

To use social login you have to agree with the storage and handling of your data by this website. %privacy_policy%

Hey Friend! Before You Go…

Get the best viral stories straight into your inbox before everyone else!

Don't miss out on new posts!