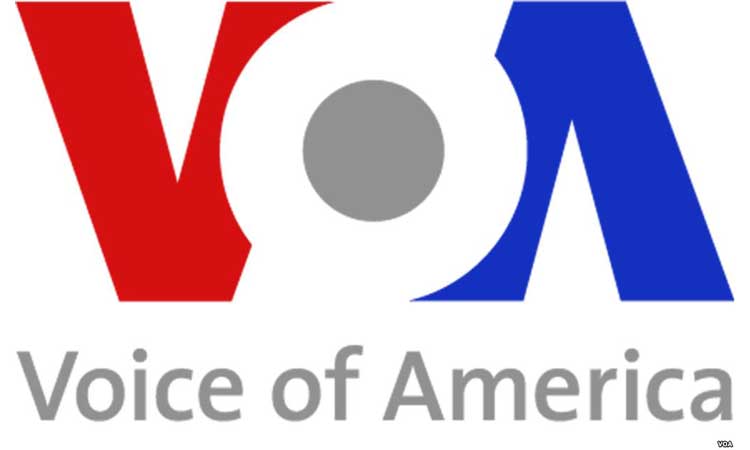 US Aims to Advance Racial Equity

US Senate Confirms Biden Nominee as Secretary of State

On the Brink of Extinction, the Northern White Rhino Now Has a Chance at Survival

With Biden at Helm, Pets Return to White House

Voice of America is a state-controlled international television and radio network funded by the U.S. federal tax budget. It is the largest U.S. international broadcaster. VOA produces digital, TV, and radio content in 47 languages which it distributes to affiliate stations around the globe. Wikipedia